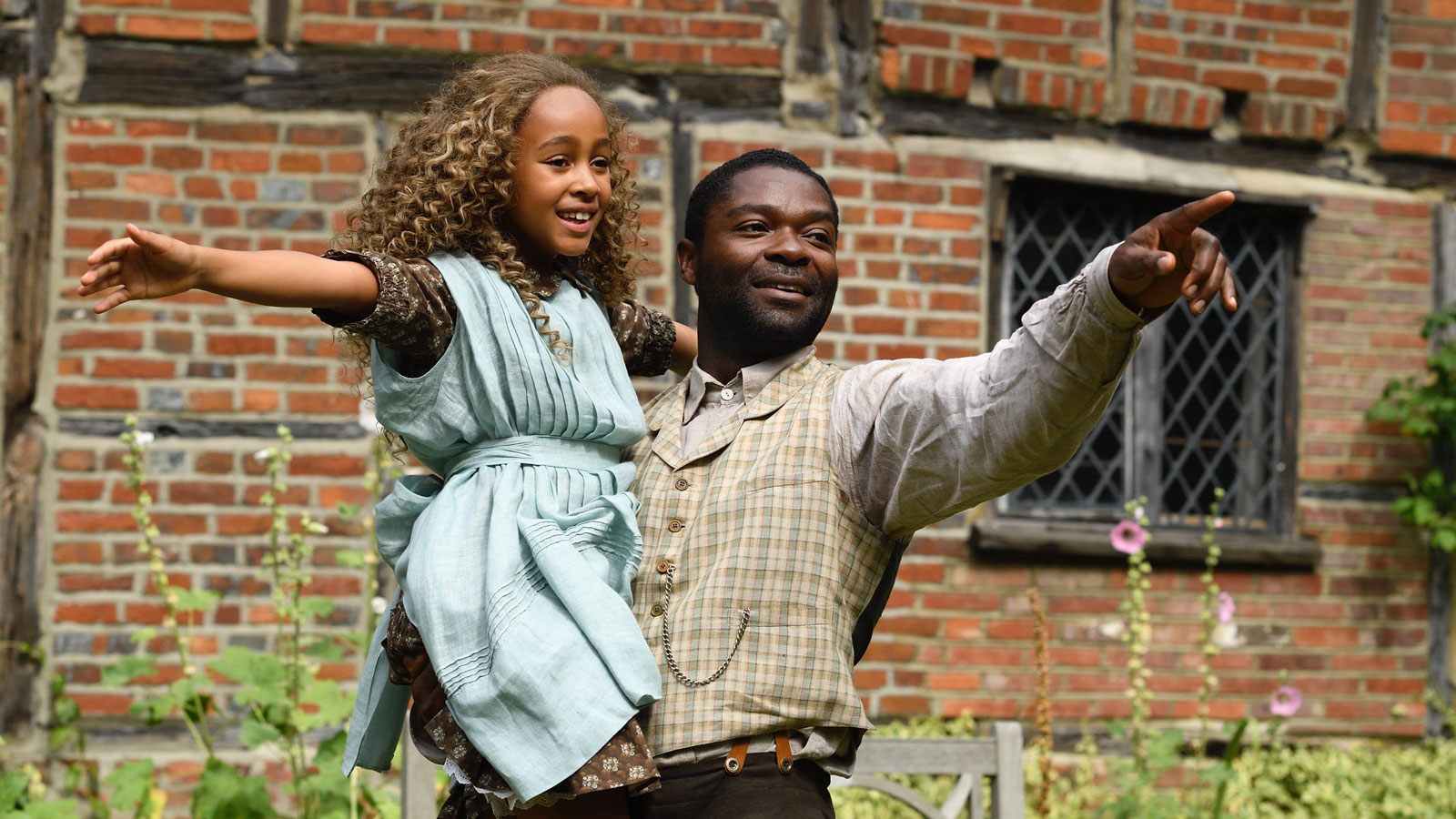 Alice sits on a bed and reads a story to her children about her childhood.  Years ago, Alice had two brothers, Peter and David.  The children love to play in the woods a pretend to have sword fights, throw arrows, and battle pirates.  David is the smartest of the three children and never wants to grow up.  Peter, like his father, Jack, is an excellent carver, but he’s failing all of his classes.  Alice is a girl that wants to be a lady with dirt under her nails.  Often, she hosts tea parties with her stuffed rabbit.  Their mother, Rose, gives Alice a tinker’s bell.  She tells Alice she can summon fairies with it.  And Rose loves to help her children play.  Without Jack’s knowledge, Eleanor enrolled David in boarding school.  Before David can converse with Rose about the matter, Rose explains that she has accepted Eleanor’s offer.  All three children are upset David is leaving.  But David tries to put Alice and Peter at ease.  He promises never to grow up.  David and Peter went into the woods to play, and David slipped into the water and drowned.  Rose and Jack head in a downward spiral, but Peter aces on his schoolwork and stops pretending, and Alice focuses on learning how to be a proper young lady from Eleanor.  Amid his pain, Jack goes to the local underground casino and creates a massive debt.  CJ wants his money tonight, and Jack writes an IOU on a napkin.  He goes home and believes he is even with CJ.  But, someone throws a brick through Jack’s window with the napkin attached.  Jack promises Rose he will pay CJ back soon.  But when his work falls through, Alice and Peter take it upon themselves to help their dad.  They have no idea the wheels they will set in motion, linking their father’s past, their imagination, and divided futures.

Based on Alice’s Adventures in Wonderland by Lewis Carroll and Peter Pan by J. M. Barrie, this isn’t the tale you know (FTC Affiliate Disclaimer).  It’s the tale of how Peter and Alice came to be.  One event gave Alice and Peter the same pain, but they handled it in different ways.  Peter became one of the Lawst Boys while Alice lost her way to the rabbit hole.  This movie gives you Captain Hook, Tinker Bell, the Crocodile, the Mad Hatter, and the Queen of Hearts.  With the intertwining stories, it’s the special effects merging the children’s fantasies with their reality that will make you do a double-take.  It’s reminiscent of Rugrats.  One moment the kids are fighting with sticks.  You blink, and you will hear the clinking of metal swords.  You become entrenched in the rich world of make-believe.  This mix of dream dust allows you to accept the ending.  Sit back and enjoy with children six and up.

Of course you’re in trouble – Jack

We will make a lady of you yet – Eleanor

Are you sure you’re willing to part with it – CJ