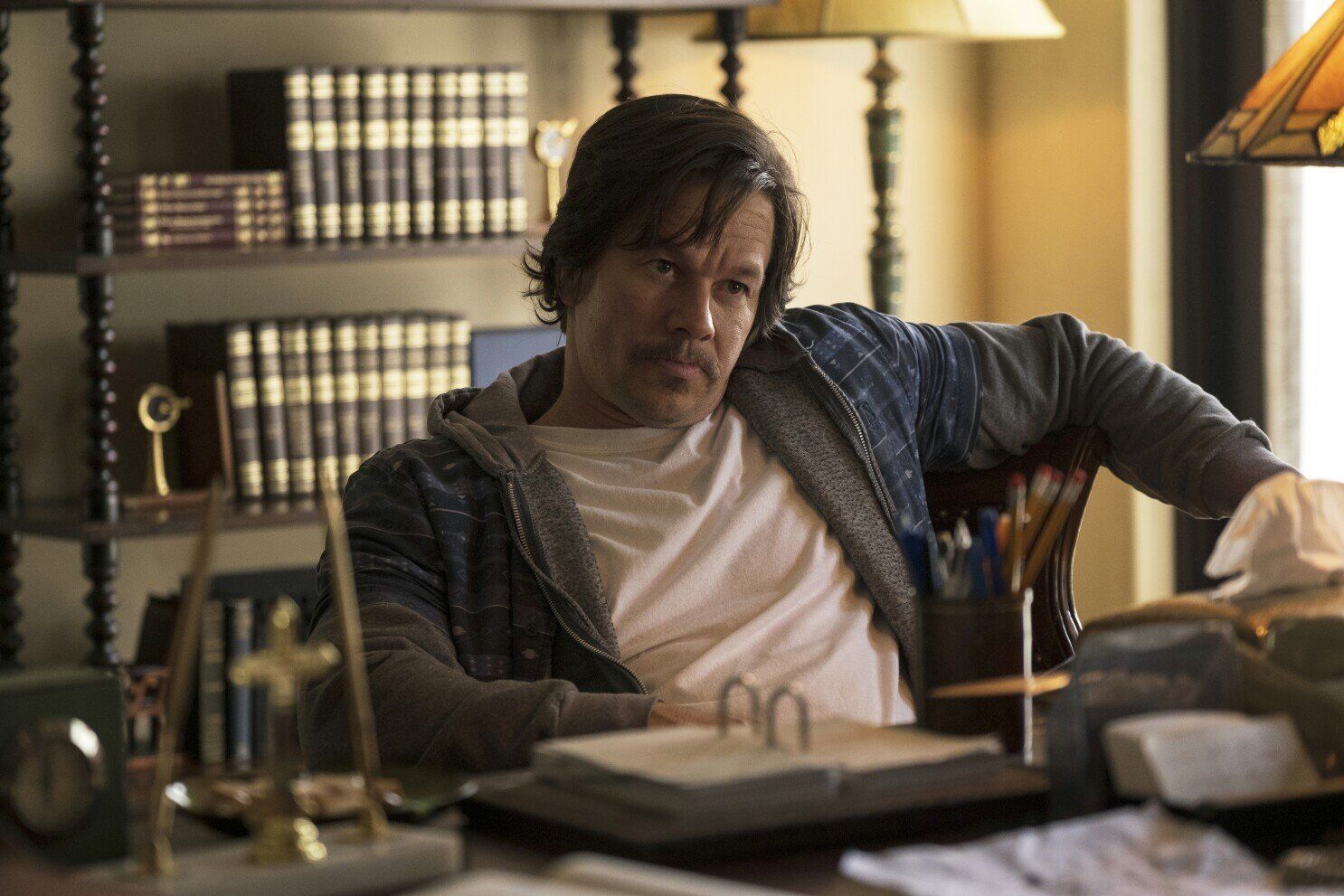 Stuart Long is an amateur boxer looking for his big break, but he is in the hospital again.  After this fight and the last 3, he got an infection and inflammation.  The doctor tells Stu to quit boxing.  Stu’s mother, Kathleen, agrees with the doctor because Stu is the age at which most boxers retire.  Wallowing in self-pity, Stu goes to his brother’s grave and drinks.  The cops pull him over and arrest him.  When Kathleen bails Stu out of jail, he has a new goal: go to Hollywood and become an actor.

Stu arrives in Hollywood with dreams of becoming famous.  He works in a butcher’s shop at the back of a convenience store until then.  At work, Stu sees a beautiful woman, Carmen, and tries to ask her out.  She turns him down and walks out of the store.  When Stu tries to follow Carmen, Stu’s boss stops him and threatens to fire him.  A co-worker tells Stu that Carmen posted a flyer for a local church.  Stu gets dressed up and goes to church to impress her.  Stu tells Carmen that he wants to date her, but she only dates Catholic men.  So, Stu gets baptized.

After a tumultuous day with his father, Bill, Stu rides his motorcycle down the street.  A car almost side-swipes him.  While dodging out of the way, Stu runs a red light.  He gets hit by a car, falls into the street, and gets run over by another vehicle.  As he lays there dying, Stu has a vision of Mary.  She tells him he has more in store for his life, and he will inspire others.  Stu wakes up in a hospital with Carmen and Kathleen at his side.  After a few surgeries, Stu feels back to his old self.  He calls Carmen on a date. She thinks Stu is going to propose.  Instead, Stu tells her he wants to become a priest.  She leaves the restaurant without Stu and tells Kathleen.  But Kathleen blames Carmen for Stu’s change.  Stu plans to enter theology school, become a priest, and lead a flock.  As they say, “If you want to hear God laugh, tell him your plans.”  Stu will inspire others in a way he could never imagine.

Based on a true story, this movie is about redemption and grace.  Don’t expect the wholesome story that viewers get this time of the year.  You will see a man swear, fight, and have sex.  This film doesn’t try to sugarcoat Stu’s life or actions.  He, like everyone else, is a flawed man that struggles each day.  His brother, Steven, died at 5-year-old.  Bill fell into the bottle to cope and left his family.  And Kathleen does everything she can to keep Stu alive.  The burden of being a living failure weighs heavily on Stu’s soul.  But each downfall becomes a triumph and helps him point his flock onto the right path.  See this one, but not with the whole family.

Damn you for being so careless with your life – Kathleen

You tell her you’re an atheist – Bill