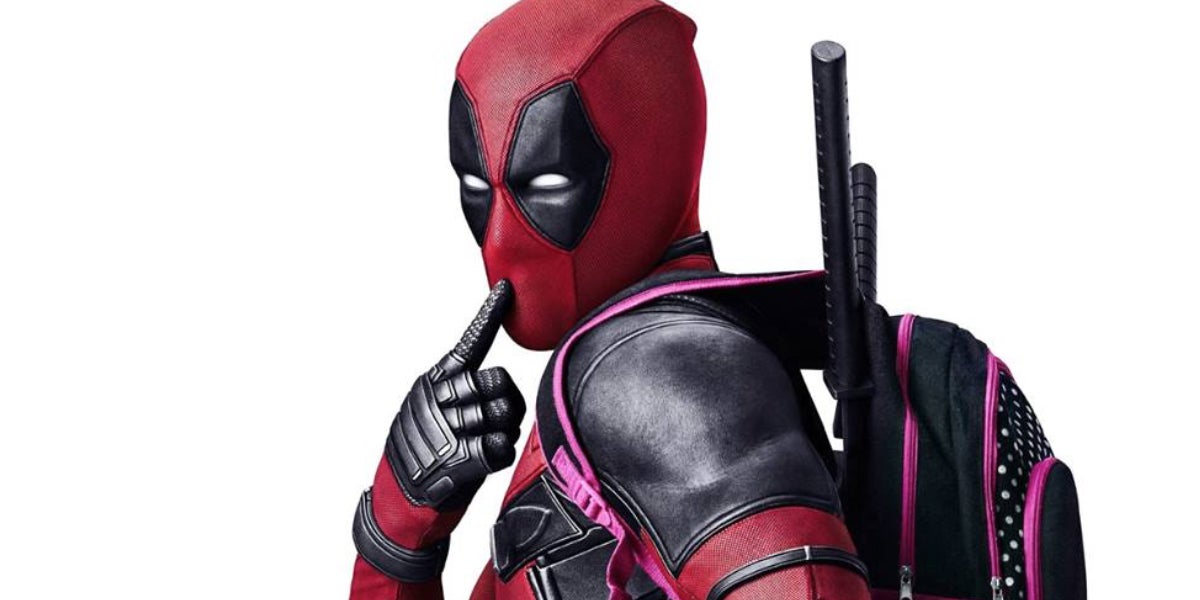 Wade Winston Wilson, is a dishonorably discharged, enforcer-for-hire. After meeting Vanessa, the girl of his dreams, they compare childhoods and later having a unique way of celebrating the all holidays. Then after he pops the question, he finds out he has terminal cancer that is affecting is brain, kidneys, liver, and other major organs. Wade wants to have more time with Vanessa and meets a mysterious man at his favorite bar. This man promises to cure his cancer and make him a superhero. At first Wade says no, but soon caves for Vanessa. Ajax, his doctor, gives him a serum that will activate his mutant gene; but this activation can only occur under extreme torture. This torture, ruins his face, but give him the ability to heal quickly, fight faster, and use great agility. Once Ajax tells Wade the real reason why he cured Wade, Wade fights back and Deadpool is born. Wade tries to go back to normal life, but fears, that with his scarred face, Vanessa will never love him again. So Wade goes on a war path to find Ajax to fix his face.

Keep the kids at home, this is not the Marvel’s movie you know. This is not the Marvel Antihero movie you know. With crass humor, breaking the 4th wall, a strap on, and a strip club scene, Deadpool may leave parents with a lot of explaining to do. Please don’t miss the opening credits, it is an injustice to yourself. And stay pass the end crawl; even that is unlike any other Marvel’s movie. You will cringe with joy during the fight scenes that slow down at the most gruesome shot. Please see this movie now before someone ruins it like Deadpool’s face. And it is worth every penny.

Really? Rolling up the sleeves – Deadpool

You seriously need to ease up on the bedazzler. They’re jeans … not a chandelier – wade Wilson

Are you there God? It’s me Margaret – Deadpool

I could cure you, but where’s the fun in that – Ajax