Diana is the only child on an island of Amazon Warriors.  Her mother Queen Hippolyta wants to keep her protected. But her aunt General Antiope wants Diana to learn to fight. At first, Antiope trains Diana in secret. But when Hippolyta finds out, she tells Antiope to train her harder than any other warrior.  Though Diana must never learn the truth about who she is. Diana knows that she was sculpted from clay by her mother and brought to life by Zeus. Zeus created the Amazon Warriors to protect mankind from his son Aries, the god of war. Once Zeus defeated Aries, he shielded the Amazon warriors on their own island called Themyscira. It has been hidden for years to protect the warriors from man but as Diana’s powers grow, Aries is sure to find her and the island. After Diana gets a taste of her power during combat training, she sees a plane fall into the water. She saves the man inside. Although he is saved, ships of his enemies follow him and a battle ensues on the beaches of Themyscira. A battle is forged that leaves the enemies to perish. Once the Warriors have defeated the enemy, they question the plane’s survivor. He reveals he is Captain Steve Trevor of the US Army that spied on the Germans to get intel from Dr. Isabel Maru (aka Doctor Poison) and General Erich Ludendorff. Captain Steve tells the Warriors that a book he stole could end World War II and save mankind. Hearing of this war and its devastation, Diana wants to go with Steve. She believes that Aries is behind the war; and if she kills him, the war will end.

This movie is what Batman v. Superman should have been in a visual sense (FTC Affiliate Disclaimer). The graphics look less cartoonish and more integrated with the characters and props. The banter between Steve and Diana is quotable and relaxing. It offers a great comic relief to the tragic story of WWII.  It ties in the Justice League, by using a letter from Bruce Wayne at the very beginning, which leads to Diana telling her story.  The stunt coordinators did an elegant job with the hand to hand combat and sword fighting scenes.  The action was not only slowed down to be “cool” but gives the fans time to appreciate the work that went into the choreography.  And while Linda Carter does not make an appearance, homage was paid with an updated look to the Wonder Woman suit.  Princess Diana leads the charge and fights but must learn the painful truth about humankind.  This is what makes her character flawed and real.  While this is an amazing movie (which did not feel like 2.5 hours) it left some holes (like how Dr. Maru got her scars).  This is one to watch at the theaters and in 3D but don’t stay after the credits.  There is nothing to see.

Hello, mother. How are you today – Young Diana

Who gets paid for honor – Charlie

I’m both afraid and aroused – Sameer 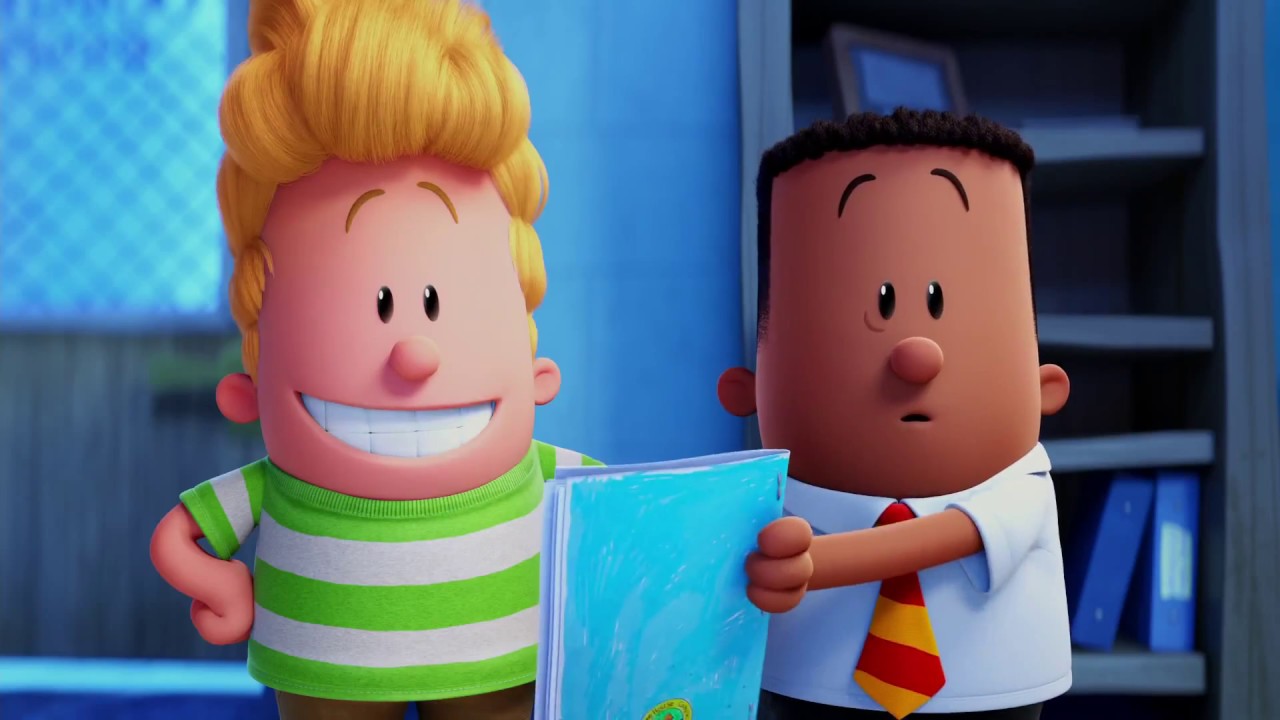