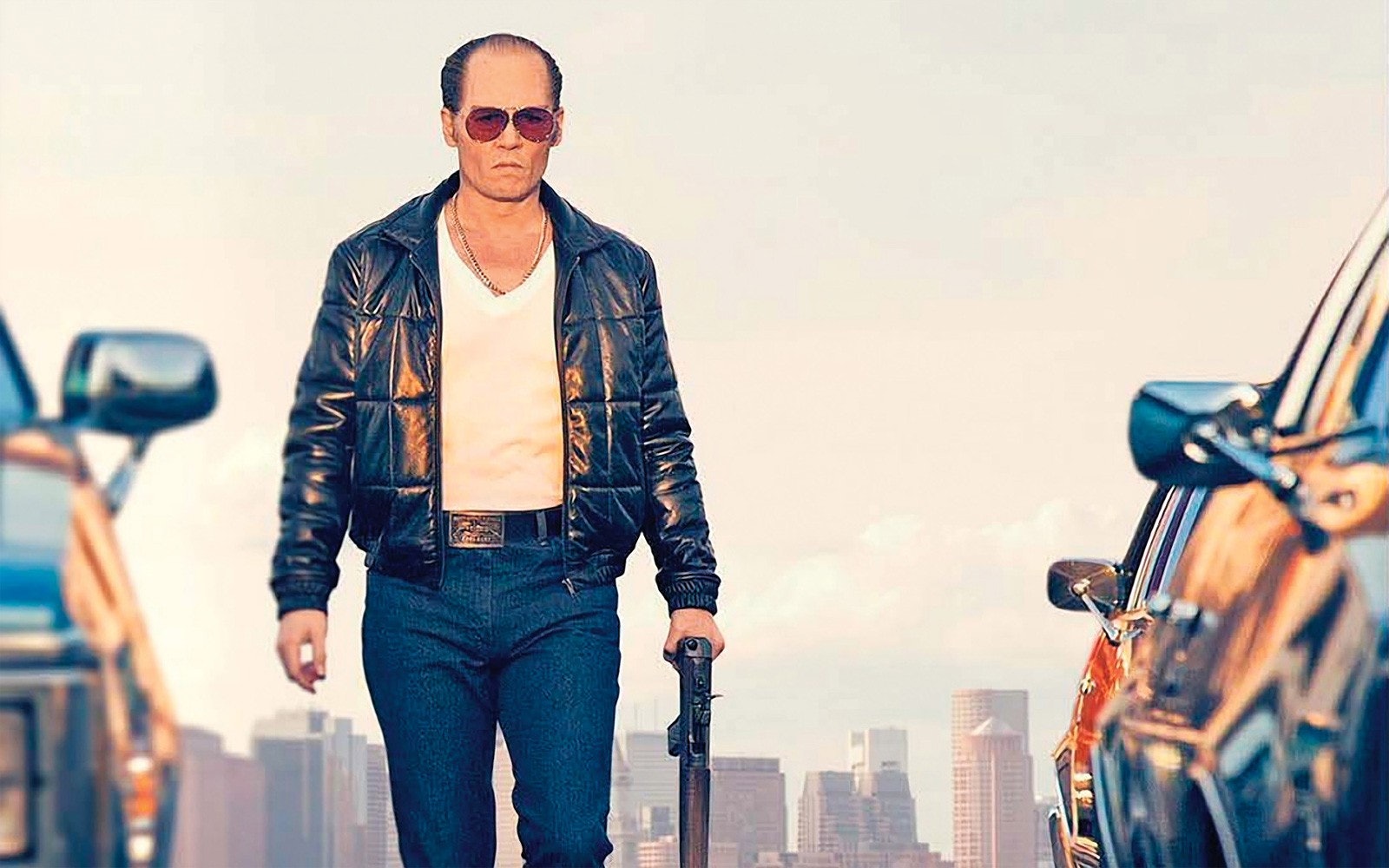 Based on the book Black Mass: Whitey Bulger, the FBI, and a Devil’s Deal

, this movie will make you question the FBI actions, Whitey’s “integrity”, and its unholy alliance (FTC Affiliate Disclaimer).  Would Whitey have become a kingpin without the FBI? Would the FBI been able to close its biggest cases without Whitey? You will often find yourself yelling at the screen at the stupidity of Whitey’s victims and the arrogant compliance of Jerry.  With everyone gaining from evil doings, who will stand for good and who will fall on their sword.  The terrible Boston accents make some scenes hard to watch, but Johnny Depp pulls off a terrific and unrecognizable performance.  If you can’t handle seeing brutal gun violence and beatings, this is not the movie for you.  With a unique view of FBI history, you are compelled to watch and feel drawn into a great story line with a true gangster finish.